Interesting news just before the nominees of the 2017 BRIT Awards are announced is that Ed Sheeran came out of his year break and breaking records with the hits Castle On The Hill and Shape Of You. 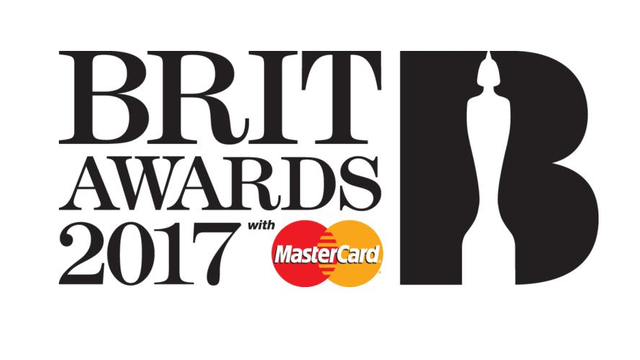 Other interesting news is that the Biggest British Debut Album of 2016 belongs to a relatively surprising newcomer. Each year bands and artists compete in selling a Gold Debut Album, which amounts to over 100, 00 sold copies. The winner is none other than the ITV game show called The Chase’ host, Bradley Walsh. This 56-year old has been involved in light entertainment for all his life and also played in Corrie as Danny Baldwin. His debut album called Chasing Dreams is the biggest seller debut by a Brit and also the UK’s 57th best-selling album to date.

Deaths in 2016 saw us bereft when first the loss of Icon David Bowie and on Christmas Day, another British music great, George Michael passed away in unknown (as yet) circumstances.

British icon Phil Collins retired after a brief tour back in 2007 after he stopped performing in 2002, yet 2017 is the year he is coming back to the Royal Albert Hall in London in June. He confirmed after his “First Farewell Tour” during 2002, with the Genesis tour in 2007 was not enough and the latest tour named Not Dead Yet will be a five day show. He will also perform later in June first at the Cologne, Lanxes arena in Germany as well as at the Accors Hotel Arena in Paris, France.

Some interesting facts and figures:

Different Categories at the BRIT Awards